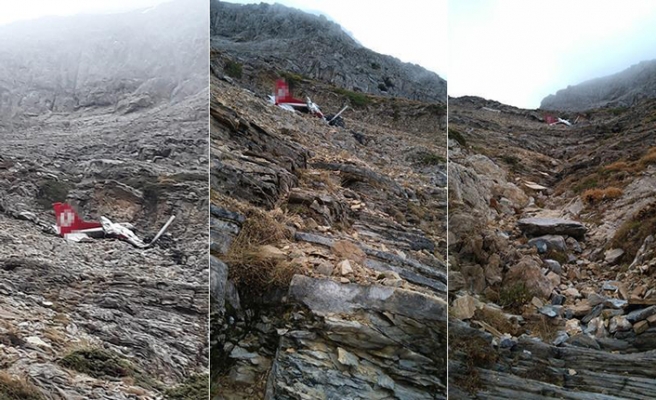 The two victims of a plane crash on Monday have been found in Turkey’s Aegean region, according to officials.

Two bodies were found in the wreckage of a missing training plane in Karacasu in the Aydin province on Tuesday, said Hasan Karahan, governor of the neighboring Denizli province.

The training plane with two people on board crashed after leaving Cildir airport in Aydin.

Karahan said on Monday that the reason for the crash is still unknown, but it might have been weather conditions or a technical problem.