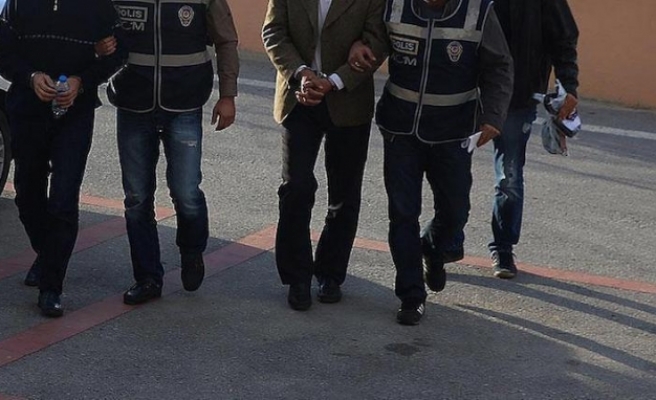 The arrests came after Izmir and Menemen Public Prosecutor’s Offices issued arrest warrants for 28 people, who were allegedly spreading the terror group’s propaganda, said sources who asked not to be named, due to restrictions on speaking to the media.

The HDP’s former provincial co-chair M.G. and former Menemen district head M.A. were among the arrested suspects, the sources said.

A police hunt for other suspects is underway.