Arrest warrants issued for 34 soldiers, including 19 still on active duty, by Istanbul prosecutors 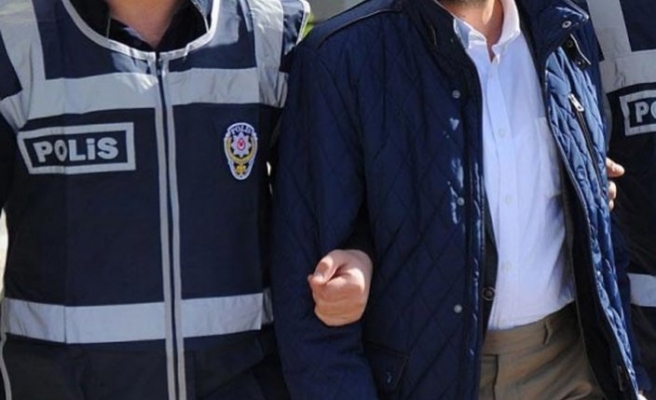 Twenty soldiers suspected of being members of the group behind the 2016 defeated coup in Turkey were arrested on Tuesday, according to judicial sources.

The soldiers, arrested in 23 provinces, include both active duty soldiers and inactive ones, said the sources, who asked not to be named due to restrictions on speaking to the media.

A search is underway to apprehend the remaining suspects, it added.

They are part of a group of 34 Fetullah Terrorist Organization (FETO)-linked soldiers that Istanbul prosecutors issued arrest warrants for, including 19 active-duty soldiers, four former military school students, and 11 dismissed soldiers.