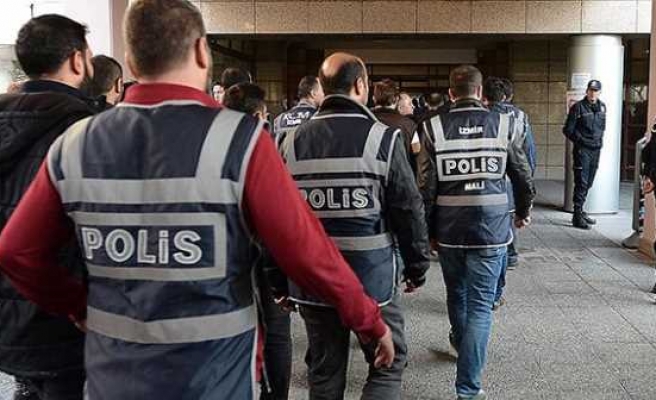 At least 39 undocumented migrants were held in Turkey's central Sivas province, while two others were found dead in the Aegean Sea on Friday.

A police official, who asked not to be named due to restrictions on talking to the media, said they searched a passenger bus in Sivas, which was travelling from eastern Agri province to Istanbul.

During the search, police rounded up 39 migrants including women and children, who entered Turkey via illegal ways. Of them 27 are Afghan and 12 are Pakistani nationals.

Meanwhile, two irregular migrants were found dead in the Aegean Sea off the coast of southwestern Mugla province, according to a statement by the Coast Guard Command.

The statement said a group of irregular migrants called for help from the Coastal Guard teams at 5 nautical miles north of Kardak islets, whose status is disputed between Greece and Turkey.

Two corpses were recovered from around the Kardak islets, it said, adding the search and rescue operations in the area are in progress.