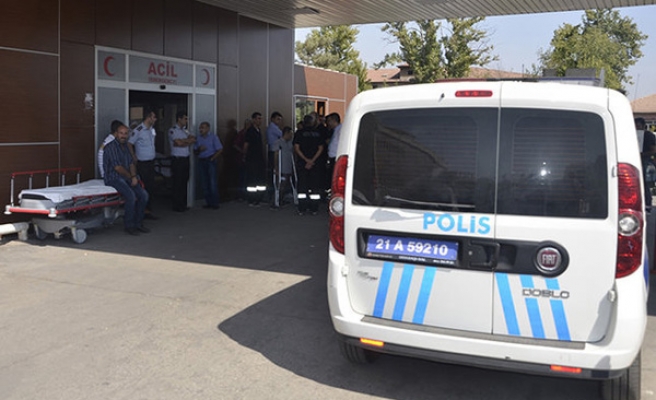 The governor Suleyman Elban added that eight security guards were also injured in the same operation in the province's Dogubeyazit district.