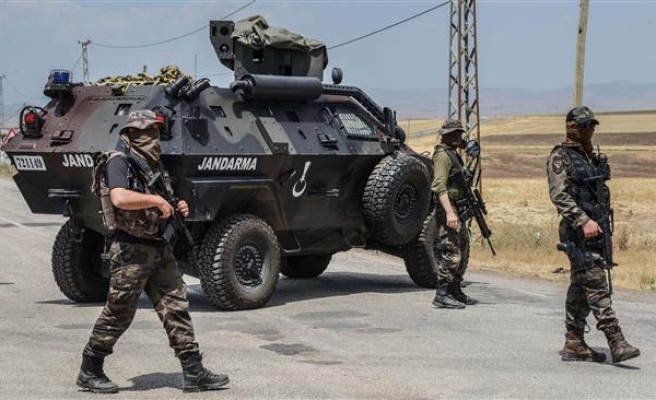 Four Turkish soldiers were killed and four others injured on Wednesday in an attack by PKK terrorists in the southeastern province of Hakkari, the governor’s office said.

PKK terrorists detonated a roadside bomb as a military vehicle was passing by in the Yuksekova district’s Esendere region, said a statement from the governor's office.

The injured soldiers were rushed to Yuksekova State Hospital.