The building collapsed in a street close to Istanbul's pedestrian Istiklal Avenue, a main shopping district, leaving piles of rubble 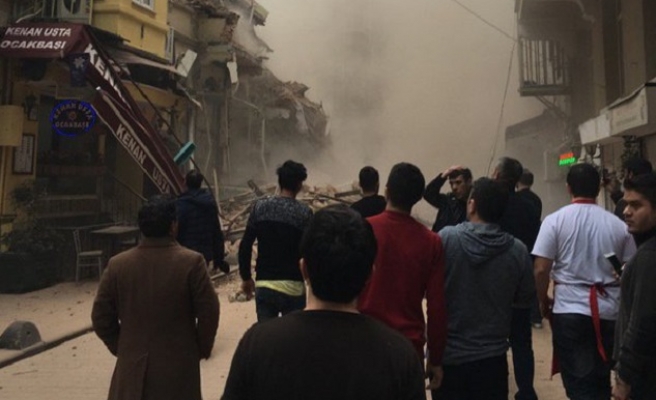 A five-story building collapsed in the Turkey's largest city Istanbul on Monday and a number of people are believed to be trapped in the rubble.

The upper floors were used as a guesthouse, while a cafeteria was located at the entrance of the building. It was not known if anyone was inside at the time of the collapse.

Ambulances and fire trucks were called to the scene.