Former soldiers among those arrested in central Eskisehir city-based operation 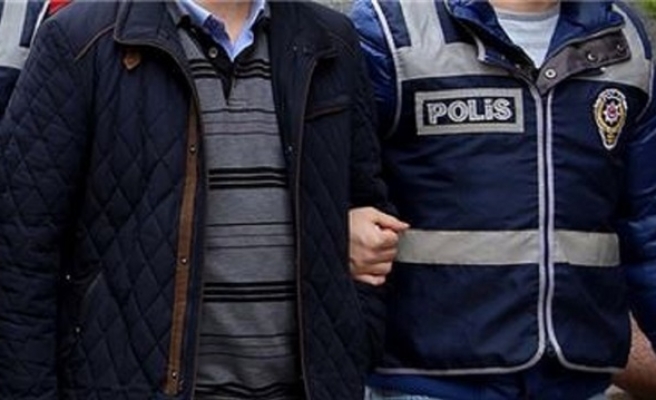 Police arrested 50 FETO suspects, including former soldiers from 11 provinces as part of a central Eskisehir city-based operation Thursday, according to a judicial source.

The arrests came after the Chief Public Prosecutor's Office in Eskisehir issued warrants for 66 suspected members of Fetullah Terrorist Organization (FETO), including fighter pilots earlier in the day, the source, who spoke on condition of anonymity due to restrictions on talking to the media, said.

Some suspects were said to be FETO imams -- senior FETO terrorists responsible for coordinating cells in the armed forces.

Ankara also blames FETO for being behind a long-running campaign to overthrow the state through the infiltration of Turkish institutions, particularly the military, police, and judiciary.