13 crew members on board, rest 7 rescued off coast of Samsun province in northern Turkey 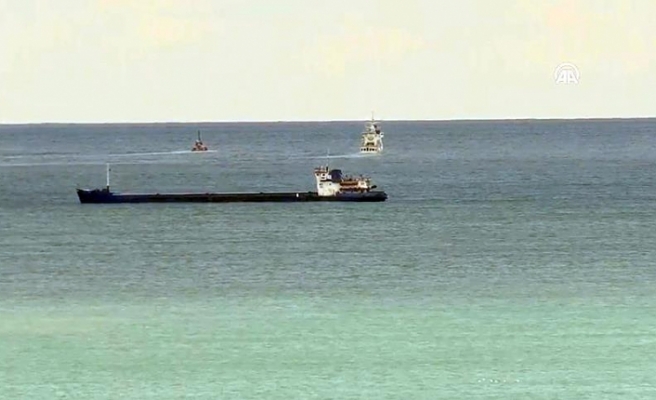 Samsun Governor Osman Kaymak told reporters that six sailors were killed and seven others were rescued by the Turkish Coast Guard after the vessel went down some 77 nautical miles off northern Samsun province.

A 13-strong crew was aboard the vessel that was reportedly carrying coal before it sent a distress call and eventually broke into two, according to the Samsun governor’s office.

Search and rescue efforts were underway with four helicopters, one plane, two Coast Guard boats, one rescue ship, and one towing boat, the statement added.

It wasn't immediately clear why the ship sank.

* Ilyas Gun and Recep Bilek in Samsun contributed to this report