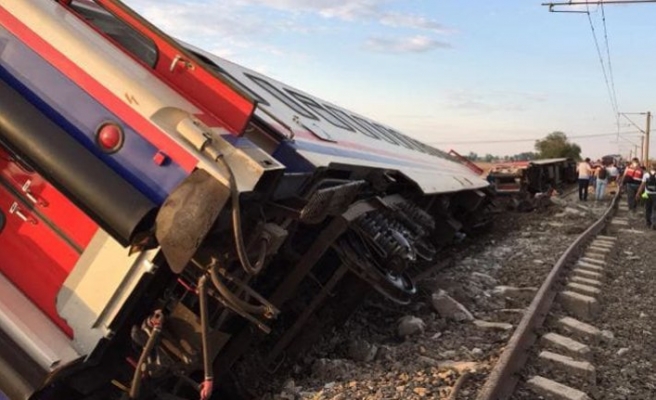 At least eight people were injured when a passenger train collided with a freight train in Turkey’s central province of Sivas on Monday.

The passenger -- en route to Sivas from Divrigi district -- crashed into the freight train while it was at a halt in Ulas district.

Security and health teams were dispatched to the area. The injured were taken to nearby hospitals.

The cause of the collision is unknown.