90,000 mosques across Turkey to raise money for Yemenis

Collection of donations to begin after Friday prayers in mosques across nation for war-torn country. 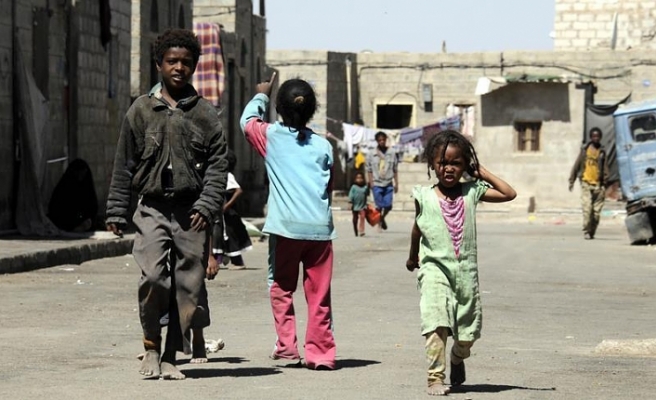 Turkey’s religious body has launched an aid campaign to raise money for people in war-torn Yemen.

Launched by Turkey’s Religious Affairs Directorate (Diyanet) and the Turkiye Diyanet Foundation (TDV), the campaign will collect money for Yemeni Muslims, who are struggling against starvation, disease, and civil war.

The collection of donations will begin after Friday prayers in 90,000 mosques across Turkey.

Those wishing to participate in the charity campaign can also send a text message with the word YEMEN to 5601 to donate 10 Turkish liras ($1.87).

Yemen has been wracked by violence since 2014 when the Houthi rebel group overran much of the country, and the crisis escalated in 2015, when a Saudi-led coalition launched a devastating air campaign aimed at rolling back Houthi gains.

Tens of thousands of people, including civilians, are believed to have been killed, and the UN estimates that around 14 million Yemenis are at risk of famine.