Fleeing from human traffickers, Yavaz Hasani aims to make his way to Istanbul to support his family in Afghanistan 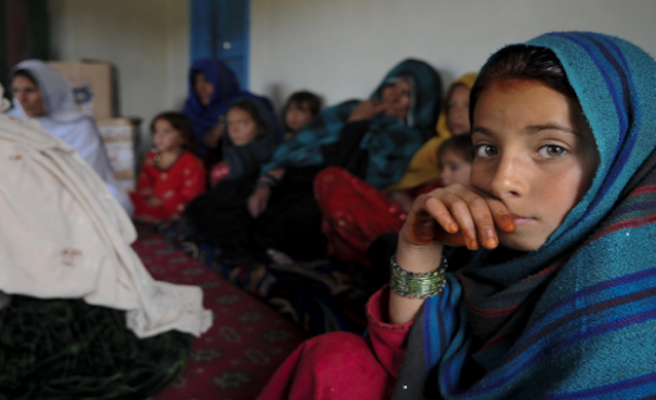 An irregular Afghan migrant abused by human traffickers has sought refuge in Turkey, where he is hoping to rebuild his life and help his family back home.

Yavaz Hasani, 23, left his native Afghanistan a month earlier and made his way through Iran to Turkey’s eastern Agri province, where he was found by Turkish authorities after seeking help from employees at a local animal shelter.

Speaking to Anadolu Agency, Hasani related that Iranian police had torn up his passport and proof of identity.

For $600, he said he crossed the Turkish-Iranian border via migrant traffickers who beat him after he ran out of money in Agri province’s Dogubeyazit district.

“I was forced to flee and take refuge here,” he said, referring to the shelter.

Hasani, whose father was killed by the Taliban, plans to go on to Istanbul, where he hopes to earn a living and support his mother in Afghanistan.

“I do not want to return to Afghanistan,” Hasani said, where the Taliban forces the country’s youth into its ranks.

Mahmut Barbur, the shelter’s veterinarian, recalled that Hasani had entered the facility barefoot with “serious wounds” on his feet.

“He has not had anything to eat or drink for a long time,” Barbur said.