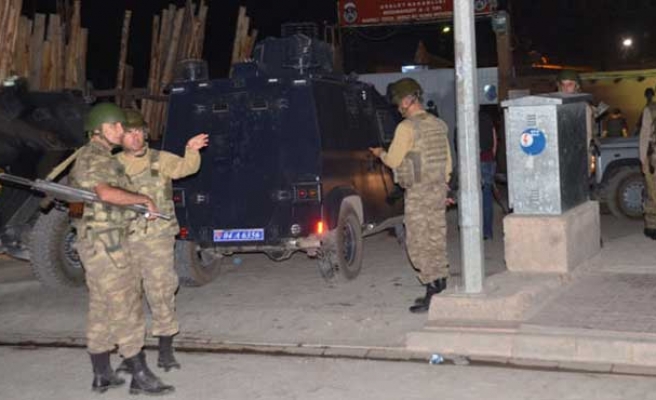 The General Staff said the operation took place on Wednesday, after the military was tipped off about terrorists plotting in rural areas of Eleskirt, Agri.

The airstrikes also destroyed a shelter, the General Staff added.

The PKK -- listed as a terrorist organization by Turkey, the EU and U.S. -- has killed more than 1,200 Turkish security personnel and civilians, including women and children, since it resumed attacks over two years ago.