AK party to run in local polls from all regions

Local elections in Turkey to be held in March 2019 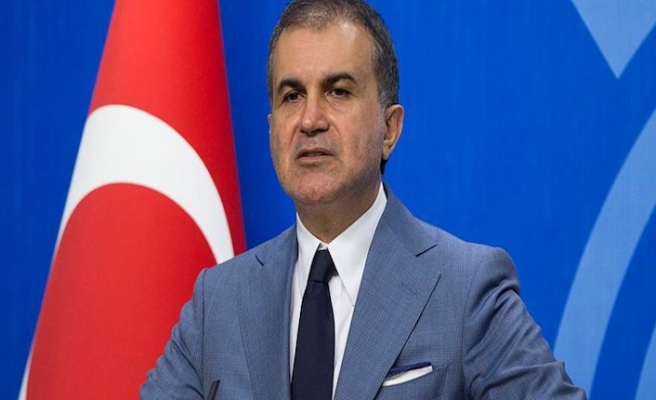 Turkey's ruling Justice and Development (AK) Party will field candidates in all constituencies for the upcoming local elections, the party’s spokesman said on Friday.

“At the moment, a concrete mechanism, or a formula has not arisen if an alliance will be made or not,” said Omer Celik, following the AK Party's Central Decision and Executive Board meeting.

The meeting was chaired by Turkish President Recep Tayyip Erdogan, who is also the head of the ruling party.

Celik's statement came amid reports of AK Party's possible alliance with some other political parties as it did during the last parliamentary and presidential elections.

Previously, AK Party and the Nationalist Movement Party (MHP) along with some other small parties had formed the People's Alliance and won 53.6 percent of the votes in the June 24 presidential election.

The local elections will be held in March 2019.

Speaking about any possible meeting between Turkish President Recep Tayyip Erdogan and his U.S. counterpart Donald Trump in New York, Celik said Ankara did not make a request for a meeting and added: "We will evaluate if any request comes from them [the U.S.].”

Erdogan will be in New York between Sept. 23 and 27 to attend the 73rd session of the United Nations (UN) General Assembly, according to an official statement on Friday.

Turkish leader will also participate in a high-level event on the Global Compact on Refugees on Sept. 24, as he will address at the UN General Assembly on the next day.

Erdogan is also expected to have bilateral meetings with leaders of different countries on the sidelines of the Assembly.