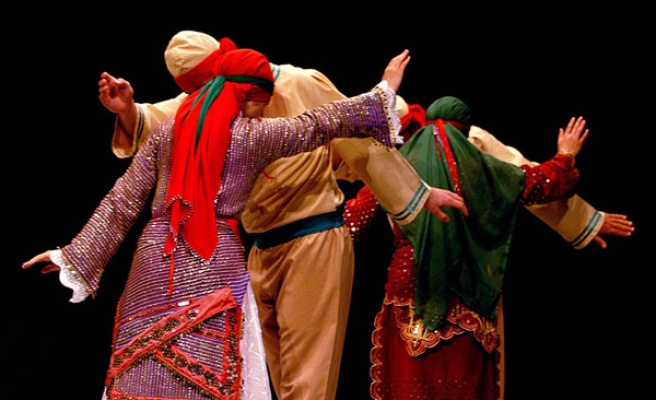 On Saturday, Edirne province's municipality issued a statement and said its council unanimously ruled that the cemevis -- Alevi community's places of worship -- should be given the same officials status and rights as mosques, churches and synagogues.

"The cemevi in Edirne will be granted with the rights given to official places of worship," Mayor Recep Gurkan said in the statement.

Gurkan called the move a "key" step in freedom of religion in the country.

A local administration in northern Zonguldak province made a similar decision to recognize cemevis as the official places of worship on Saturday.

Earlier on Friday, a district municipality of southern Antalya province also recognized cemevis. Mayor Muhittin Bocek of Konyaalti Municality said all beliefs were treated equal in the district and the decision would guarantee everyone's beliefs in a secular country.

According to the decision, the municipality will allocate funds for maintenance, repair and cleaning of the cemevis, as is the case for other places of worship.

The moves came months after the European Court of Human Rights urged for the recognition of cemevis as places of worship with status equal to that of mosques and churches in December.

Other administrations which took the decision to recognize cemevis this week were Kadikoy district in Istanbul and western Kirklareli province.

In August 2006, an Alevi foundation argued that cemevis should be recognized officially and similar to other places of worship, their bills should be paid for through a fund administered by the Religious Affairs Directorate.

Turkish courts had dismissed the foundation's application, basing their decision on the directorate's opinion that cemevis are not places of worship, rather places of assembly in which spiritual ceremonies are held.