'All tied to Khashoggi killing must be tried in Turkey' 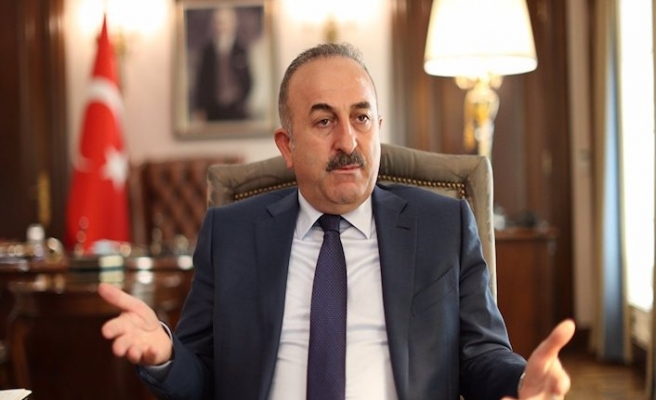 All people involved in the Oct. 2 killing of a journalist at the Saudi Consulate in Istanbul must face justice in Turkey, according to Turkey’s foreign minister.

"Everyone connected to the murder needs to be investigated and tried in Turkey," Cavusoglu told reporters on Thursday, alongside his Palestinian counterpart Riyad al-Maliki in the capital Ankara.

Cavusoglu said Turkey has been taken all necessary measures to clear up the case of slain Saudi journalist Jamal Khashoggi.

Khashoggi, a columnist for The Washington Post, was last seen on Oct. 2 when he entered the Saudi Consulate in Istanbul.

Cavusoglu said the media and international organizations have closely been following the case, adding: "This process must be managed in an extremely explicit and transparent manner."

Turkey shares information and evidences regarding the case with those who wants to get detailed information as part of international law, the minister said.

“We [Turkey] don’t have the intention to bring the issue to an international court for now,” Cavusoglu added.