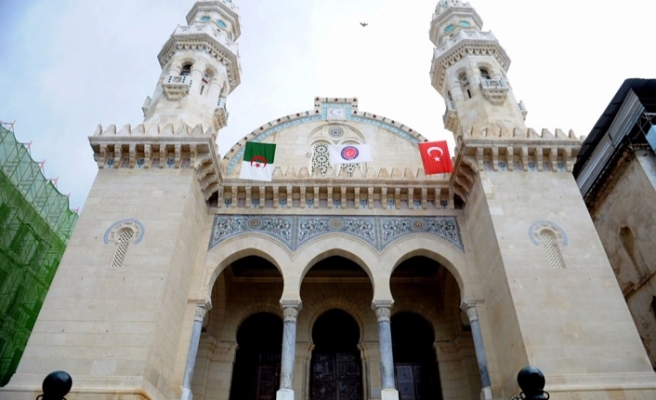 Abandoned for tens of years, a centuries-old wooden mosque was restored to serve for worship and touristic purposes in Turkey’s Black Sea region.

Ordu Village Mosque -- built 650 years ago during the Seljuk Turks era -- was left idle when the villagers built a concrete mosque in Carsamba, northern Samsun province, 30 years ago.

The ancient mosque stands out with its characteristics of no nail in its construction.

Restored by Turkey’s Directorate General of Foundations in cooperation with Carsamba Municipality, the mosque is now open for prayers and visitors.

Speaking to Anadolu Agency, Carsamba Municipality Mayor Huseyin Dundar said the mosque serves a great model for wooden architecture, which is a characteristics of Turkish-Islamic architecture.

“Interior decoration and wood carving techniques exhibit the importance of the mosque and allow it to be used for tourism purposes,” he said.