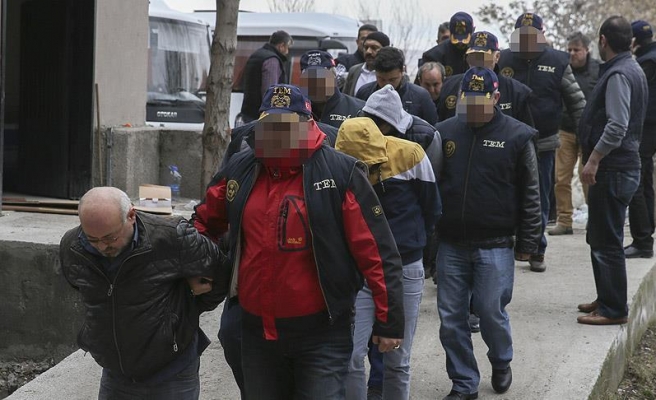 Twenty-one people detained over the terror attack that hit the Turkish capital on Feb. 17 were sent to Ankara courthouse earlier on Sunday, according to judicial sources.

The detainees were held across Turkey having connection with Wednesday’s bomb attack in Ankara.

A convoy of military-owned vehicles in Ankara was hit by a bomb that left 28 people dead and 81 others injured.

The Turkish government revealed it was carried out jointly by a Syrian-national YPG member and PKK terrorists based in Turkey. The YPG is the military wing of the PYG, which is the Syrian affiliate of the PKK.

Turkey considers the PKK, PYD and YPG to be terrorist outfits.