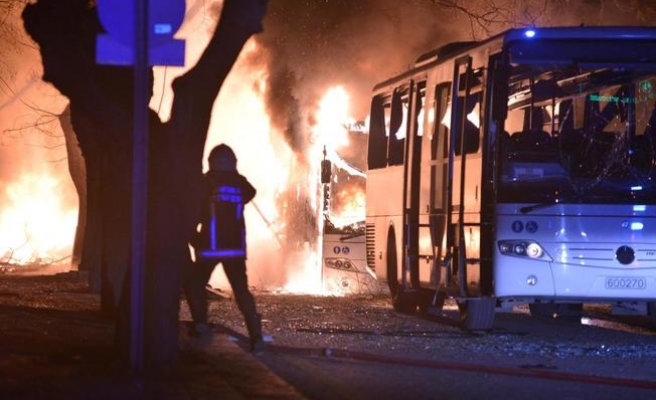 A female suicide car bomber who killed at least 35 people in Ankara had links to People's Protection Units (YPG) armed group, the interior ministry said in a statement on Tuesday.

The ministry, which identified the bomber as Seher Cagla Demir, born in 1992, said she had been affiliated with the outlawed Kurdistan Workers' Party (PKK) since 2013 and then "crossed into Syria and received terror training in the YPG terrorist organisation."

The YPG is a Syrian Kurdish militia that Ankara regards as a terror outfit.