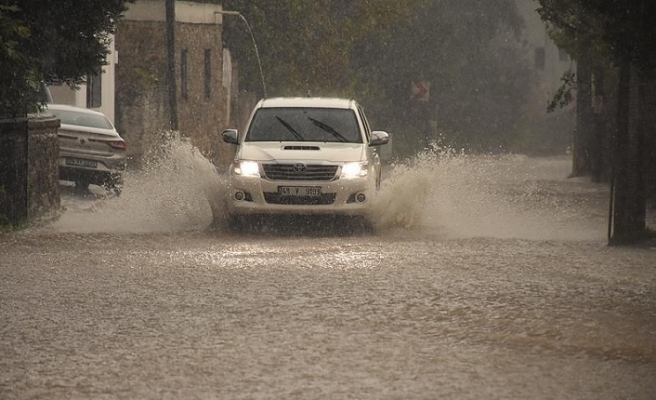 A district in Turkey’s Mediterranean resort city of Antalya set the country record for most rainfall in a day, according to national weather service on Tuesday.

The previous record was 466 kg (1027 pounds) precipitation in 24 hours in Marmaris, a district of the Aegean Mugla province, in 1992, the statement added.