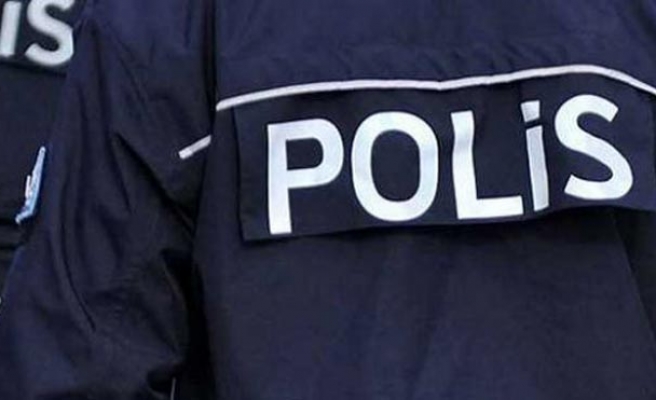 Counter-terror operations were launched across Turkey on Wednesday to nab more than 100 suspects allegedly linked to the Fetullah Terrorist Organization (FETO), the group behind last year's defeated coup attempt, according to a police source Wednesday.

The Istanbul-based operations were conducted as part of a probe into the Journalists and Writers Foundation, also known as the JWF, whose honorary president is FETO leader Fetullah Gulen.