Arrest warrants out for 29 FETO-linked suspects 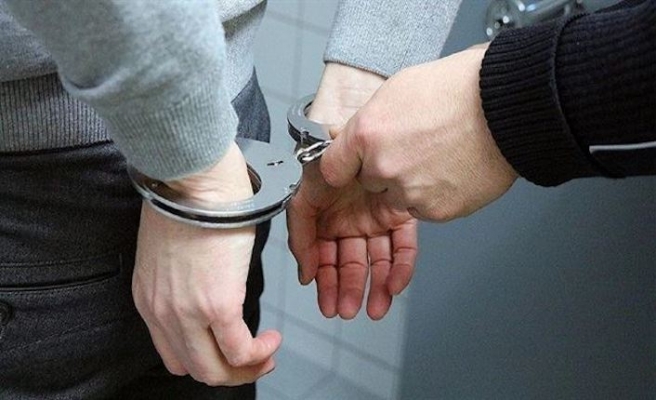 Turkish prosecutors on Tuesday issued arrest warrants for 29 suspected members of Fetullah Terrorist Organization (FETO) -- the terrorist group behind a defeated coup in 2016 -- for alleged involvement in police exam fraud.

According to a statement by the Chief Public Prosecutor’s Office in the capital Ankara, the suspects are accused of leaking police recruitment exam questions in 2011 to FETO-linked officers.

The Ankara-based operations in seven provinces are underway.