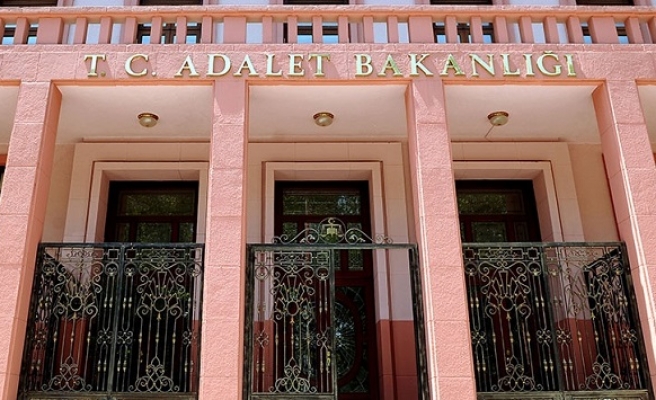 Of 30 extradition requests for terrorists from terrorist groups such as the PKK and the far-left Revolutionary People’s Liberation Party-Front (DHKP-C), Belgium has turned down 20, the source said on condition of anonymity due to restrictions on speaking publicly.

The source did not give a timeframe for the requests but both groups have been active since the 1980s.

Among the requests turned down by Brussels was one for Zubeyir Aydar, the PKK’s so-called political leader.

Turkey has asked for the return of 56 people charged with purely criminal offenses, of which 35 have been approved and eight turned down, the source said. Ten cases are still ongoing while Turkey waived the requests for the other three.

Meanwhile, nine of the 13 extradition requests made to Turkey by Belgium have been accepted, two rejected and two are still being processed. Ankara has rejected one request for a terror suspect and returned one other.

Bekir Bozdag, Turkey’s minister of justice, met his Belgian counterpart Koen Geens earlier this month in Ankara in an effort to improve the rate of extraditions.