The matter was settled in 1950, says lawmaker, when the Turkish nation returned to Arabic adhan or call to prayer 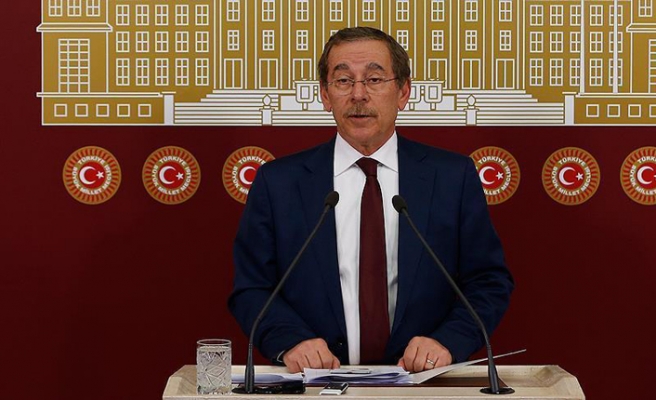 The debate over having mosques issue their Muslim call to prayer (adhan) in Turkish rather than Arabic is wrong, said a senior Turkish main opposition party lawmaker on Thursday.

Speaking to reporters in parliament on Thursday, Republican People's Party (CHP) lawmaker Abdullatif Sener criticized the push by Ozturk Yilmaz, another CHP lawmaker, to change the language of the adhan to Turkish.

There was a similar debate in the early years of the republic, until 1950, said Sener, but this debate was “ended with the votes of CHP [lawmakers] in parliament."

Resurrecting this old debate is “wrong," said Sener, as it “contradicts the pillars” of Islam and ill befits a politician.

From 1932 to 1950, in Turkey’s single-party era of CHP rule, the adhan was recited in Turkish, but then-Prime Minister Adnan Menderes ended the practice in 1950.