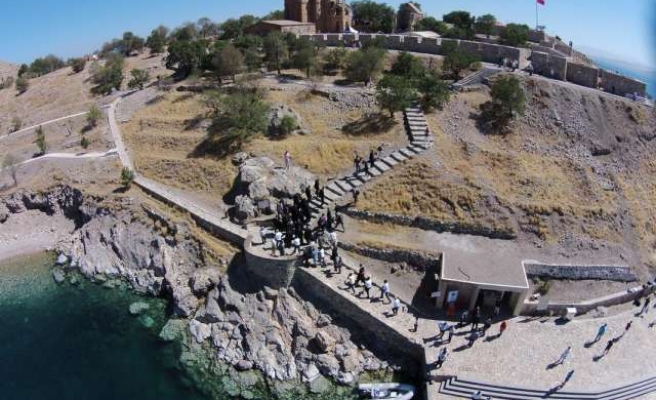 Preparations are continuing for a special religious service to be held in eastern Turkey on Sunday which will see senior figures from Greek, Armenian and Syrian Orthodox churches attend together for the first time.

The Mass is performed once a year.

"We will pray for peace and unity in Turkey and the world during the Mass," he added.

Akdamar is an ancient Armenian church located on Akdamar Island in Lake Van.

The church held its first Mass for 95 years in 2010 after it was restored by the Turkish government.