CIA Director on way to Turkey for Khashoggi case 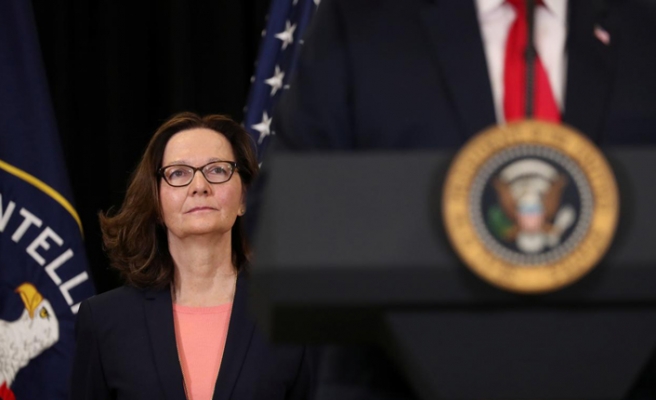 The move comes after U.S. President Donald Trump hinted earlier in the day that America has its top intelligence officials in Turkey and Saudi Arabia to gather the facts surrounding Khashoggi's disappearance.

The CIA declined to comment on Haspel's reported travel when asked about the matter by Anadolu Agency.

Her visit comes as Turkish President Recep Tayyip Erdogan prepares to announce the initial findings of Ankara's investigation Tuesday and mounting skepticism over the Saudi explanation of what happened to the U.S. resident and Saudi Arabian national.

Trump said Monday he is "not satisfied" with Saudi Arabia's explanation for Khashoggi's disappearance -- just days after calling it a "great first step".

Khashoggi was last seen entering the Saudi consulate in Istanbul on Oct. 2.

On the day of his disappearance, 15 other Saudis, including several officials, arrived in Istanbul on two planes and visited the consulate while he was still inside, according to Turkish police sources. All of the identified individuals have since left Turkey.

A joint Turkish-Saudi team completed an investigation into the case on Thursday after searching the residence of the Saudi consul general as well as the Saudi consulate in Istanbul.