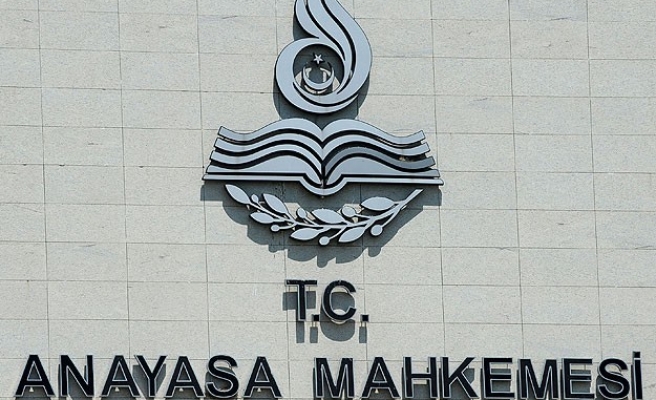 Turkey's constitutional court will discuss the 10% nationwide election threshold in its general assembly in the next two or three weeks, according to an official statement released on Monday.

The court aimed to stop speculation of its conclusions; speculation that appeared in some parts of the Turkish media.

The court would aim to discuss the issue within two to three weeks, if possible.

According to Turkey's election law, a 10% nationwide threshold is currently enforced in elections.

Those political parties failing to receive at least 10% of the valid votes throughout the country in general and by-elections cannot be represented in parliament.

Last week, Constitutional Court President Hasim Kilic attended a conference organized by the Council of Europe and answered one journalist’s questions on the electoral threshold issue.

After the journalist's report, Turkish media started to discuss the possible results of the court decision.

The court's statement stressed that all the media commentary consisted only of the journalist's own opinion and assessment.