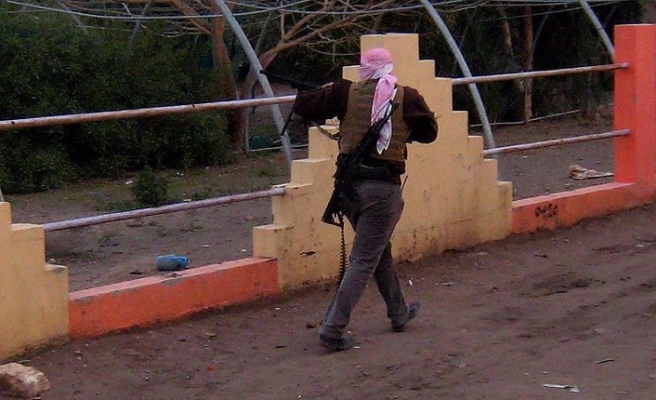 YPG/PKK captured the city after 10 days of fierce clashes with Daesh terrorists, the sources said on condition of anonymity due to security concerns.

The YPG/PKK campaign was backed by a fierce air bombardment by U.S.-led coalition warplanes, causing massive destruction in the city, the sources said.

Daesh still maintains control of five towns in the countryside of the eastern Deir ez-Zor province and Homs in central Syria.

With the U.S. help, YPG/PKK terrorists are in control of the east of Euphrates River and rural areas in western and eastern Deir ez-Zor. France also provides the terrorist group with artillery support.

As of today, YPG/PKK terrorists occupy some 28 percent of the Syrian land.