Vapor compression causes collapse inside the facility, killing 2 immediately and wounding 13 others. 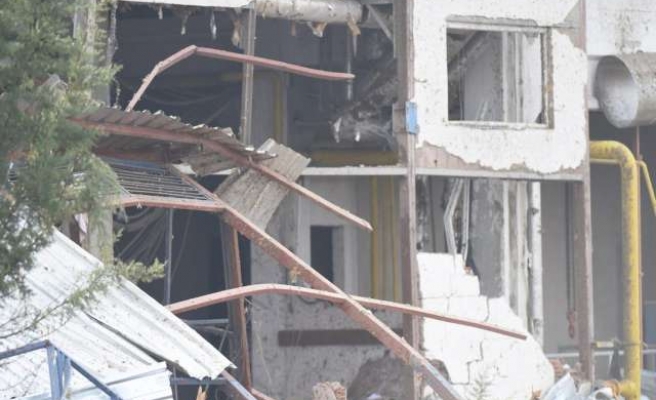 Three have died in an explosion in a Turkish laundry in the southern Antalya province on Wednesday, health officials said on Thursday.

A worker critically injured in the blast died at the hospital on Thursday, raising the death toll to three.

Two people were killed immediately, and 13 others were wounded at the explosion. Three persons were critically injured and hospitalized.

The 27-year old Ali Cin was reported to have been among the three in critical condition.

"Cin, who was a single, had been working at the facility for one-and-a half years. His body was taken to the forensic medicine institute for autopsy," the AA correspondent reported from Antalya.

The two other critically injured persons -- Ayse Gunes, 31, and Yasar Kapar, 42, -- are still receiving medical treatment at the intensive care unit at the hospital.

The rest of the injured, doctors said, were in good condition and were receiving treatment at normal units.