Turkic countries among the most promising markets for MPT-76, Istanbul businessmen's meeting hears 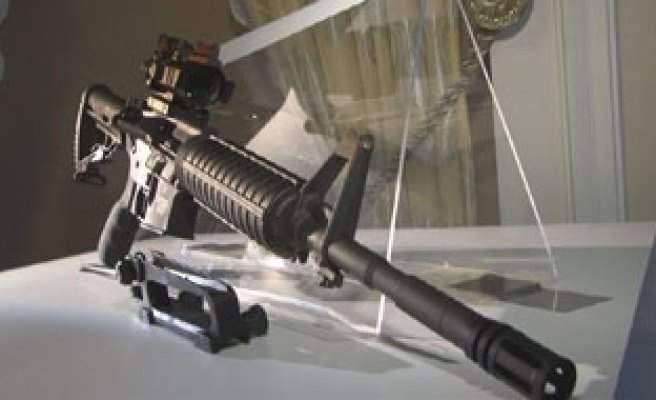 There has been high export demand for an indigenous Turkish-made rifle, codenamed the MPT-76, according to a Turkish industrialist on Friday.

Izzet Artunc, chairman of the Machinery and Chemical Industry Institution, said that demand had been particularly high from Turkic countries.

“We conducted detailed search into rifles that other regular armies have used while building the MPT-76,” he told delegates at a business meeting organized by the Independent Industrialists' and Businessmen's Association, or MUSIAD.

The rifle, Artunc continued, is among the best according to its precision and reliability, working under any conditions. Artunc did not say how many rifles the country has exported.

MKEK, the main supplier of the Turkish Armed Forces, keeps its range of production in four main groups including: ammunition; rockets; weapons and explosives.

MKEK not only serves the Turkish Armed Forces but also exports to more than 40 countries including Argentina, Vietnam, the U.S., Switzerland, Thailand and Turkish Republic of Northern Cyprus.