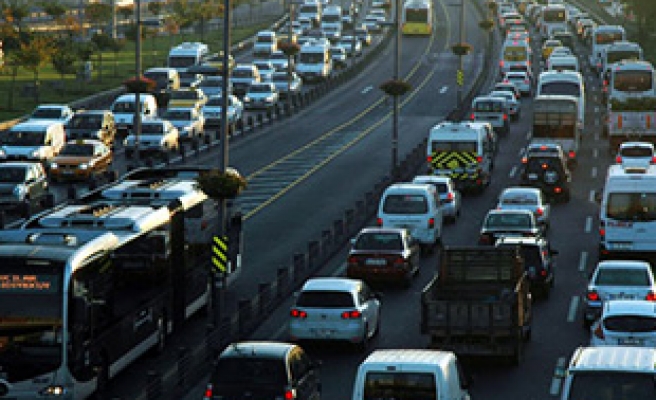 The tax rate on gasoline in Turkey currently stands at 64 percent, which means consumers pay a 64-cent tax for buying gasoline worth 36 cents in tax-free prices.

Turkstat figures show that the rate of diesel vehicles on Turkey’s roads quadrupled in the last decade with 28.7 percent of drivers choosing diesel cars in 2014, compared to only 6.8 percent in 2005.

More consumers are shifting to cheaper alternatives, such as diesel and Liquid Petroleum Gas powered vehicles, to avoid the high tax burden.

As of September 2014, there are 9.7 million registered vehicles in Turkey.

LPG powered cars make up 41.4 percent of the total number of automobiles, while gasoline cars constitute 29.4 percent and diesel vehicles account for 28.7 percent of all vehicles.