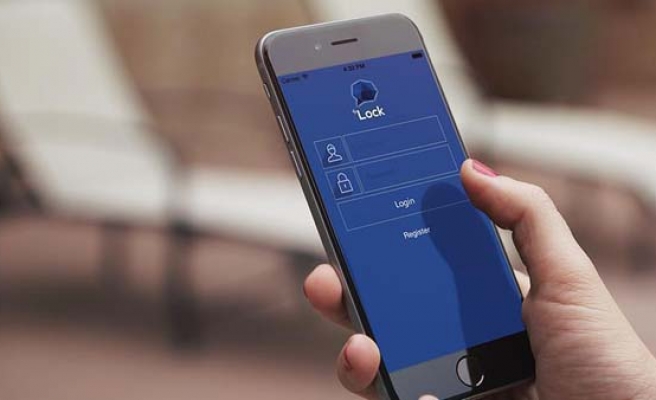 The chief public prosecutor's office in Istanbul issued arrest warrants for 112 municipality employees of the city on Tuesday as part of a probe into the Fetullah Terrorist Organization (FETO).

The suspects are former and active employees of the Istanbul Metropolitan Municipality as well as of 18 district municipalities across the city, a judicial source, who spoke on condition of anonymity due to restrictions on talking to the media, said.

They are believed to have used the ByLock mobile app that was allegedly used by Fetullah Terrorist Organization (FETO) members during last year’s deadly defeated coup.

The ByLock smartphone app is believed to have been cracked by Turkish security agencies, allowing them to identify tens of thousands of suspected FETO supporters.

So far, at least 67 suspects have been detained during the raids that followed the issuance of the warrants. Operations remain ongoing to apprehend the remaining suspects.

Turkey accuses FETO and its U.S.-based leader Fetullah Gulen of having orchestrated the defeated coup of July 15, 2016, which left 250 people martyred and nearly 2,200 injured.