A decade of rapid growth has fuelled a construction boom in Turkey but worker safety standards have failed to keep pace. 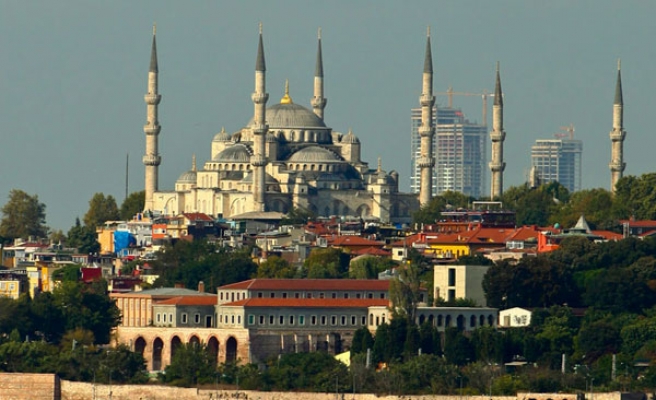 Turkey's government has said it will review workplace safety standards days after ten workers were killed when an elevator plunged 32 floors at a construction site in Istanbul.

Deputy Prime Minister Bulent Arinc said after a cabinet meeting late on Monday that two International Labour Organizaion (ILO) conventions would be submitted to parliament for ratification this year as part of efforts to improve standards.

"It's become obvious that workplace safety is a vital issue. A plan of action will be put together and unveiled," Arinc, who is also the government spokesman, told reporters.

A decade of rapid growth has fuelled a construction boom in Turkey but worker safety standards have failed to keep pace. The country had the highest rate of worker deaths in Europe and the world's third-highest in 2012, according to the ILO.

The elevator accident happened late on Saturday in Istanbul's Mecidiyekoy district, an area of newly-built office blocks and shopping malls. It came four months after Turkey's worst ever industrial disaster, when 301 people suffocated in a mine in the western town of Soma.

The Turkish Assembly for Workers' Health and Work Security said 272 people had died in workplace accidents so far this year and that at least 1,235 died in 2013, with the construction sector responsible for most of the deaths.

Arinc said investigations into Saturday's accident had been launched and that labour laws would be reviewed. The two ILO conventions to be sent to parliament include one on the mining sector and one on construction, he said.