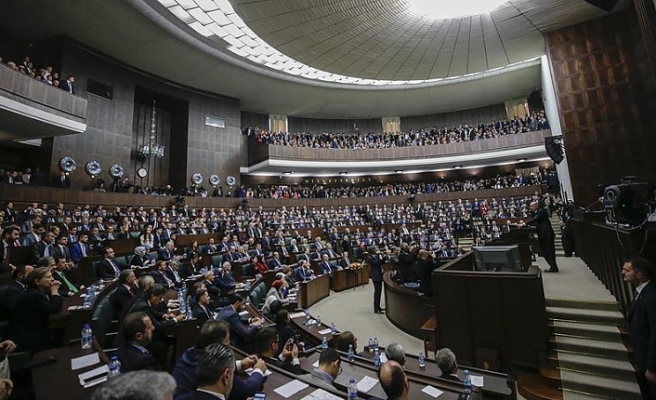 Candidates for eight metropolitan municipalities and 12 provincial municipalities were named at the party's parliamentary group meeting in the capital Ankara.

Mehmet Ozhaseki, the party's deputy chairman and former minister of environment and urbanization, will run for Ankara mayorship.

The candidate for Istanbul was not revealed on Tuesday; however, Parliament Speaker Binali Yildirim is the top contender for the spot.

On Saturday, Erdogan announced the list of 40 mayoral candidates including 14 metropolitan municipalities and 26 provincial municipalities.

The local elections in Turkey are scheduled on March 31, 2019.