Erdogan blames US for initiating visa row with Turkey 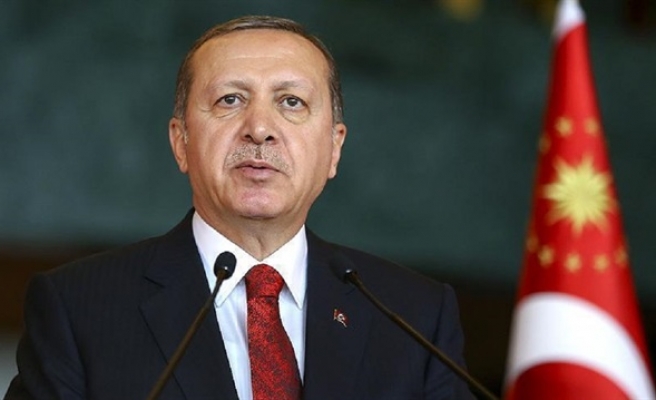 President Recep Tayyip Erdogan on Tuesday laid the blame for the current visa row with the U.S. at Washington’s door.

The U.S. embassy on Sunday announced the suspension of non-immigration visas for Turkish nationals following the arrest of a Turkish employee at the U.S. consulate in Istanbul, prompting a tit-for-tat response from Ankara.

“The offender in this problem is the United States of America itself,” Erdogan said during a news conference in Belgrade.

“I personally find it odd that U.S. high-level officials did not conduct any means of communication with our foreign minister. It is concerning for an Ankara ambassador take such decision then claim he has taken it ‘in the name of my country’.”

Ambassador John Bass made the announcement about the visa suspension and issued a video on Monday night discussing his decision but there has yet to be any official comment from Washington.

Erdogan warned the Turkish-U.S. relations could be further damaged if U.S. President Donald Trump’s administration played a role in the visa decision.

If the decision had been made after discussion with senior officials, “then we have nothing to discuss with the administration.

Metin Topuz, a long-standing U.S. consulate employee, was arrested last week over alleged ties to the Fetullah Terrorist Organization, which is said to have orchestrated last year’s attempted coup in Turkey.

“No state would allow such spies that could cause a domestic threat,” Erdogan said.

On Wednesday, Bass is due to leave Ankara for a posting in Kabul and Erdogan announced a boycott of any farewell events by Turkish officials.

“Myself, as well as our ministers and the parliamentary speaker have not and will not accept his farewell visit,” he said. “I should say this clearly: We do not see him as the representative of the United States of America in Turkey.”​