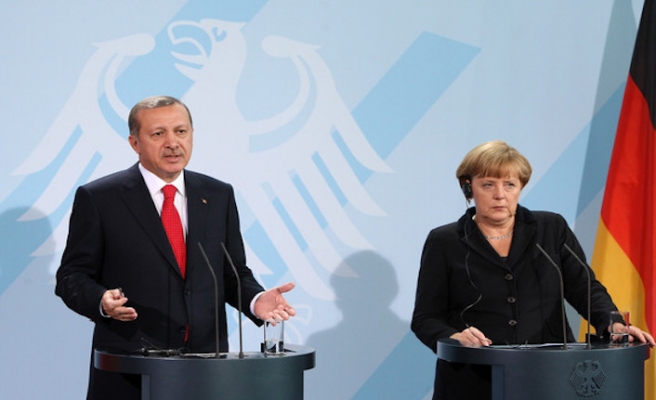 "I believe our state visit to Germany will strengthen Turkish-German friendship in every aspect", Erdogan said in a Twitter post.

Aiming to improve political and economic relations with Berlin, Erdogan paid a three-day high-profile state visit to Germany on Sept. 27-29.

Relations between Ankara and Berlin suffered several setbacks in past years, but both sides have taken steps in recent months towards improving ties.

"We are leaving painful terms in the recent past with Germany behind," Erdogan said.

He noted that Turkey lifted the state of emergency following the June 24 presidential and parliamentary elections in the country.

Turkey declared a state of emergency for the first time on July 20, 2016 following a defeated coup attempt by the Fetullah Terrorist Organization (FETO) which left 251 people martyred and nearly 2,200 injured. It was since extended by the government.

Erdogan said Turkey’s new presidential system has paved the way for progress in the country. He said reforms within the scope of the country's EU membership process will continue and Turkey will fulfill the remaining six criteria for visa liberalization in the shortest time.

"In this regard, we care about Germany's support to Turkey", he said.

"We want our German friends to continue reposing trust in Turkey, Turkish economy and our country's future," Erdogan said.