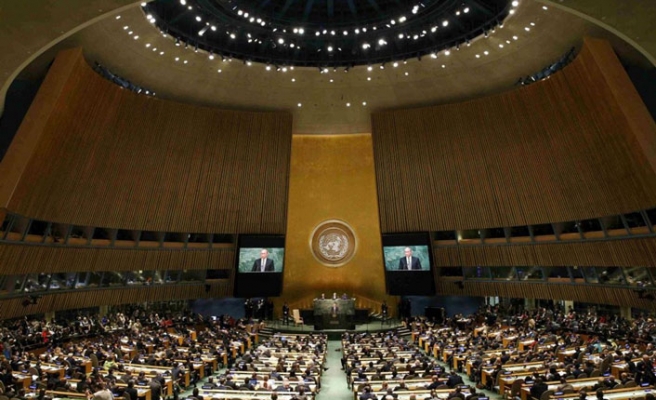 In his address to the session on Tuesday, Erdogan is due to highlight the longstanding Syrian crisis, among other issues.

During his four-day visit, he will meet with UN Secretary-General Antonio Guterres and other foreign leaders as well as attend events on the sidelines of the summit.

Erdogan's schedule in New York runs through this Wednesday.

The theme of this year's UN General Assembly meetings is "Making the United Nations Relevant to All People: Global Leadership and Shared Responsibilities for Peaceful, Equitable and Sustainable Societies.”