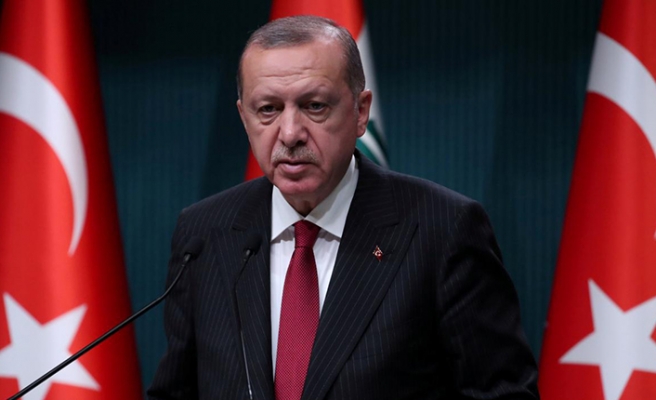 "Dear Mr. President @realDonaldTrump, as I always stress, the Turkish judiciary made an impartial decision," Erdogan wrote on Twitter Saturday.

Erdogan also said he hopes Turkey and the U.S. will continue the cooperation that both allies deserve, adding that the countries are carrying out "joint efforts against terrorist groups, particularly the PKK, Daesh, and FETO."

The president's remarks came in response to Trump thanking him on Twitter for Brunson's release, saying: "I would like to thank President @RT_Erdogan for his help!"

Rebuffing media claims of a deal to release the pastor, Trump also tweeted: "There was NO DEAL made with Turkey for the release and return of Pastor Andrew Brunson.”

After being transferred from jail to house arrest this July, Brunson on Friday was sentenced to just over three years in prison, but released due to time served and his good behavior in custody.

The charges against him included spying for both FETO and the PKK, a group recognized as terrorist by the U.S. and EU which is responsible for some 40,000 deaths in Turkey, including women and children.