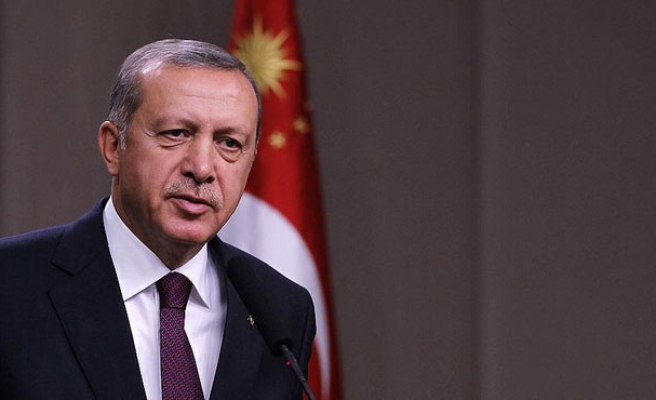 In a telephone call, the leaders discussed concerns over the U.S. move to recognize Jerusalem as the Israeli capital, calling it “worrisome for the region”.

Erdogan said it was the duty of all humanity to preserve the status of Jerusalem, the source said on condition of anonymity due to restrictions on speaking to the media.

He noted the importance of the sensitive attitude of EU members and said a wrong step could negatively impact the region, including Israel.

The presidents agreed to continue efforts to convince the U.S. to reconsider its decision.

On Wednesday, U.S. President Donald Trump announced the U.S.’s recognition of Jerusalem as Israel’s “undivided” capital and said the U.S. Embassy would relocate from Tel Aviv to Jerusalem.

He said regional peace and stability could only be secured through an independent and sovereign Palestine state within its 1967 borders and with East Jerusalem as its capital.

Referring to the extraordinary summit of Organization of Islamic Cooperation (OIC) due to be held in Istanbul on Dec. 13, he said the summit would be an important forum to show the Islamic world’s united front over Jerusalem, a holy city for Muslims, Jews and Christians.

Meanwhile, in a statement, Aliyev described the U.S. decision as “wrong and against international law”.