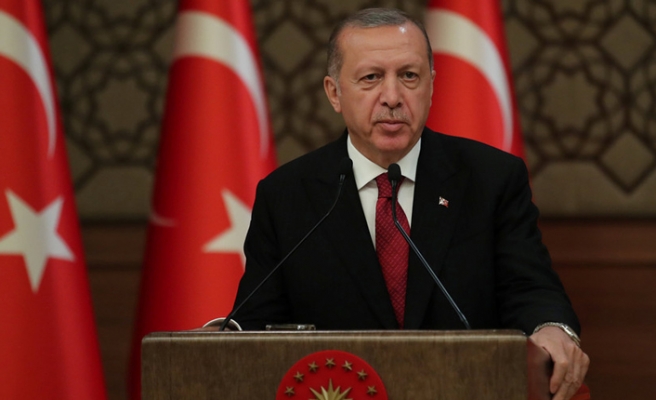 Speaking during his Justice and Development (AK) Party's group meeting at parliament, providing details over Turkey's investigation into the murder of Khashoggi.

"Murder of Saudi journalist Jamal Khashoggi was premeditated", Erdogan said, adding that Turkey has strong evidence that the murder was planned.

Erdogan stated that it was certain that Khashoggi did not leave Saudi Consulate in Istanbul and Saudi teams made explorations in the city's Belgrad Forest and the northwestern province of Yalova before murdering Khashoggi.

In his speech, Erdogan also said that the Saudi government formally admitted to the killing of Khashoggi 17 days after his murder.

"Vienna convention would not allow such a 'brutal' murder to happen", Erdogan also stated.

"Diplomatic immunity, which is a part of the Vienna Convention, will be debated", he remarked.

Erdogan added that all information, evidence that has been revealed till now showed that Khashoggi was the victim of a brutal murder.

Separately, Erdogan offered condolences to the family and relatives of Khashoggi.