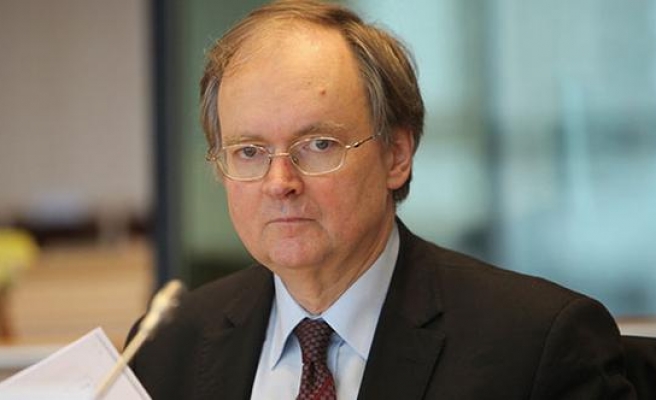 The head of the EU delegation to Turkey on Monday said he looks forward to working with Turkey at a conference on the future of Syria.

“We will have another big conference in Brussels in spring next year, where Turkey is invited and the foreign minister has kindly accepted”, said Christian Berger during his visit to Adnan Kececi, the Foreign Ministry’s head of mission in the southeastern city of Gaziantep, which borders Syria.

Berger said, “We have very close cooperation with the Foreign Ministry and on all issues containing Syria”.

Last year the Brussels Conference Supporting the Future of Syria and the Region was hosted by the EU. This September, EU foreign policy chief Federica Mogherini announced that a second such meeting will take place next spring, according to an EU statement.

Since last Thursday, Berger has been touring southeastern Turkish provinces, including Osmaniye, Kilis, and Gaziantep.