A deputy from the ruling AK party bFirst headscarf-wearing woman named minister in Turkeyecomes the first minister wearing a headscarf in the history of Turkey. 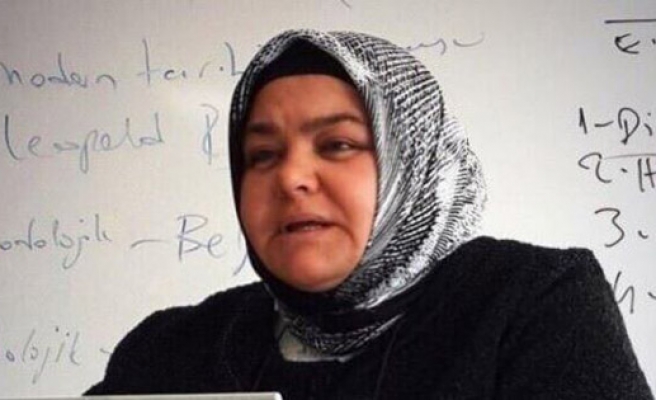 For the first time in the history of Turkey, a Muslim but secular country, a woman who wears an Islamic headscarf has been named as a government minister.

Aysen Gurcan, a 52-year-old academic, was appointed Friday to be the minister in charge of family and social policies in the provisional government of Prime Minister Ahmet Davutoglu that will run the country until November 1 elections.

The mother of three is also a member of the board of the Foundation for Youth and Education (TURGEV), of which Bilal Erdogan, a son of President Recep Tayyip Erdogan, is an executive.

The NGO was at the centre of a corruption scandal involving Erdogan, who was then prime minister, as well as his family and political entourage.

Over the past two years, the Turkish government has lifted bans on women and girls wearing headscarves in schools and state institutions, moves denounced by opponents as undermining the basis of the country's secular society.