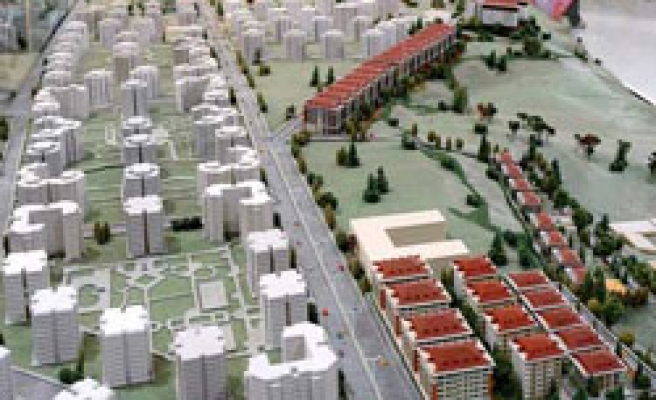 Much of the demand for houses in Turkey in the first ten months of the year has come from foreign buyers, recent data releases show.

Just less than a million houses were sold in Turkey in the first ten months of the year, and foreigners bought 15,417 of them, according to data released by the Turkish Statistical Institute on Monday.

Antalya, a favorite holiday destination in the south of the country, was the most popular province for foreign buyers with 5,486 sold this year; 4,546 houses were sold in Istanbul, 1,018 in Aydin, 903 in Mugla and 641 in Mersin.

Taylan said that there is increasing demand for luxury housing projects in the country from residents of Iraq and Libya, due to the turmoil in these countries.