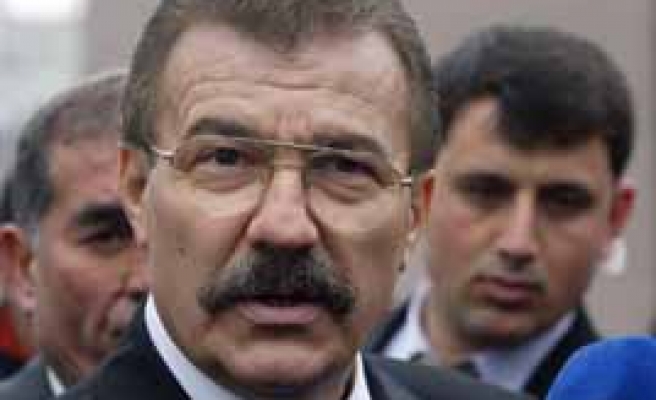 Former Istanbul Police Chief Celalettin Cerrah was interrogated by prosecutors on Monday in an ongoing negligence probe related to the murder of Hrant Dink.

Nine officials have been questioned about the alleged police inaction prior to the murder of Hrant Dink, a prominent Turkish-Armenian journalist who was killed in 2007.

Dink's murderer, Ogun Samast, who was 17-years-old at the time, has been tried and convicted.

Dink was the editor-in-chief of the weekly Agos, and was considered to be among the most prominent Armenian voices in Turkey.

Samast, who was sentenced to 23 years in prison in 2011, said in his defense that he killed Dink for insulting “Turkishness.”

Yasin Hayal was sentenced to aggravated life sentence in January 2012 for inciting Samast to murder.

He had been acquitted of charges related to leading a terrorist organization, but the ruling was overturned.

He was also given a three-month jail term for threatening Orhan Pamuk, renowned Turkish author and Nobel laureate.