Three dismissed executives of Turkey's Star Media Group reject as 'slander,' the accusations made against them by an 'abuse campaign' 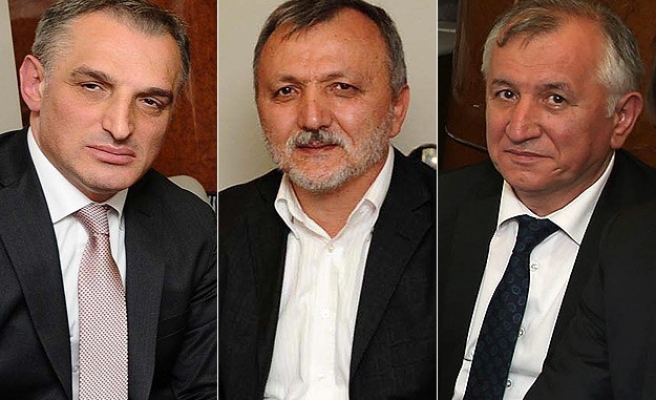 Three recently dismissed top executives of the Star Media Group condemned an abuse campaign in news and social media to which they have been subjected.

The executives were dismissed two days ago as part of a reorganisation of the Star and "Aksam" dailies. Since then, the executives say, they have been targeted by a "heavy, baseless and discrediting attack which has no equal in Turkish media history."

They rejected all claims of wrong conduct that the campaign has blamed them for.

"None of the wrongs we are accused of have taken place," the statement said. They have not signed any kind of agreements worth millions of dollars as claimed.

They deny all accusations of having taken funds from the companies they worked for.

The executives insisted that it is entirely normal for them to leave the companies they were working for. Speculations about their departure are being made in bad faith.

They also added that they would take legal action against the alleged slander.

The chairman of the Star Media Group, Murat Sancak, had announced a reorganisation, and  Karaalioglu, Comert and Ocaktan were made redundant in the process.

In social media, the "dismissal was described as a 'big earthquake'."

Ethem Sancak, chairman of Es Investment which owns the dailies, stated that all the claims made against Karaalioglu, Comert and Ocaktan were "not true."

The Star Media Group is known for being close to the ruling Justice and Development Party.