Based on financial irregularities at schools, FETO should be declared mafia in US, ex-employee says 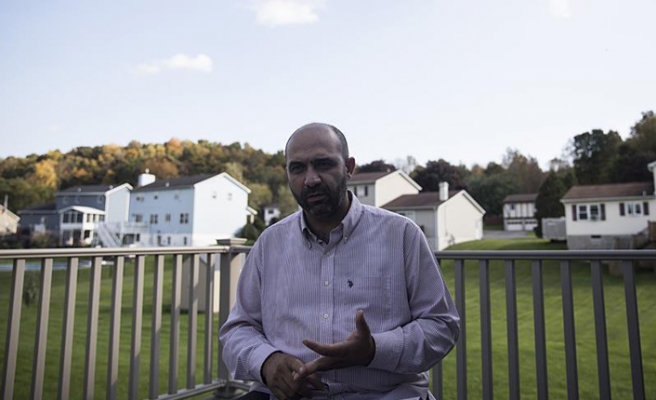 A Turkish teacher who worked in FETO-linked schools in the United States from 2008 to 2015 gave a first-hand account of his time with the terror group.

Ersin Konkur, who is living in the U.S. for the past 10 years, has witnessed many unlawful incidents in charter schools of the terror group. Konkur said because of the wrongdoings, he felt alienated and eventually left and filed a lawsuit against FETO.

Konkur said FETO is listed as a terrorist group in Turkey, but not in the U.S.

"They need to be listed as a mafia in the U.S.," Konkur said.

"They are indeed a mafia. They con the state and steal from it. There are people in the U.S. government, in the FBI, that scour the bank accounts of the group members. These things will eventually come into light."

FETO and its U.S.-based leader Fetullah Gulen orchestrated the defeat coup on July 15, 2016 in Turkey, which left 251 people martyred and nearly 2,200 injured.

Ankara also accuses FETO of being behind a long-running campaign to overthrow the state through the infiltration of Turkish institutions, including the military, police, and education.

FETO also has a considerable presence outside Turkey, including private educational institutions that serve as a revenue stream for the terrorist group.

Konkur said that Western countries who support this group know that it is "full of liars".