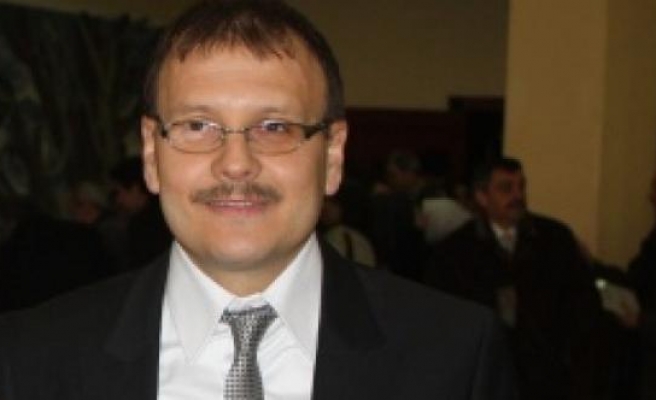 Hakan Cavusoglu has been in Athens since Thursday ahead of a historic trip by President Recep Tayyip Erdogan, saying good neighborly relations would benefit both countries.

Speaking at a dinner given in honor of the Western Thrace Turkish Minority Advisory Board in Komotini, also known as Gumulcine in Turkish, Cavusoglu said that Turkey is aware of the challenge the Turkish minority is facing in the region, which is home to around 145,000 Muslim Turks.

Turkey has long complained that the Turkish minority in the region has faced various forms of mistreatment.

"Turkey is always on the side of minority societies, and will continue to do so,” Cavusoglu said.

In his remarks, Cavusoglu also cited the Turkish minorities in Bulgaria, Kosovo, Macedonia as well as Turkic republics, who he said shared the same fate with those in Western Thrace.

On his talks during his visit to Athens, Cavusoglu said Turkish-Greek relations were addressed, adding that it is important to have "open communication networks" between the two countries.

Cavusoglu was born in 1972 in Deilina, a village near the city of Komotini (Gumulcine in Turkish), where many of his relatives remain. He became one of Turkey’s deputy prime ministers in a major cabinet reshuffle in July.

The Turkish president is scheduled to visit Athens before the end of this year, Greece's foreign minister Nikos Kotzias said last week.

Erdogan's trip is seen historic as it will be the first time in 65 years that a Turkish president will visit Greece. The last such engagement was in 1952 by then-Turkish President Celal Bayar.