Nearly 33,000 pairs of shoes, found to contain harmful chemicals, were lost at customs and some have reached the market. 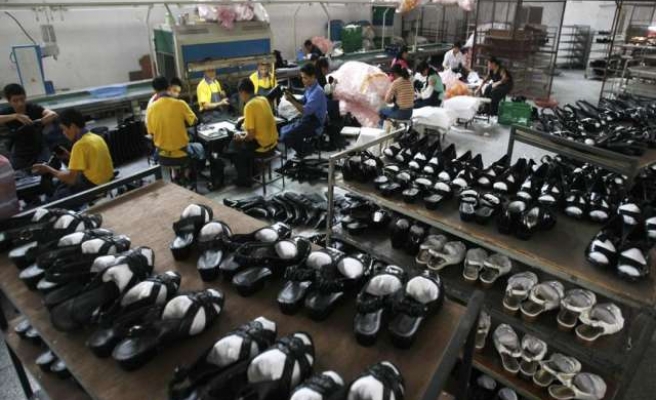 Nearly 33,000 pairs of new shoes containing harmful chemicals, enough to fill five semi-trailer trucks, have been lost in Istanbul’s customs, and some have reached the market.

According to officials, Turkish customs decided not to permit the import of shoes from China as of Aug. 24 of this year, and to destroy those with harmful chemicals found on them.

Customs transferred the harmful shoes to the neighboring province Kocaeli on Oct. 20 to destroy them in a disposal facility.

But a customs official noticed that the shoes in the boxes to be destroyed were not the dangerous ones. They had been exchanged for used shoes collected from the market.

Customs and Trade Minister Nurettin Canikli confirmed the incident on Tuesday. “Unfortunately, some of the shoes have been sold on the domestic market. We do not know how many reached to the market," he said.