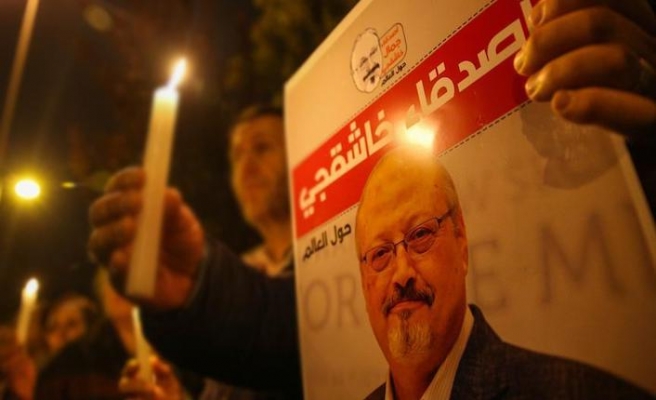 Sheikh Yusuf Abdul Ghani, a Saudi imam who was on a visit to Indonesia as part of a humanitarian relief organization, led the prayer.

"We will perform funeral prayer for the martyred Jamal Khashoggi. He was killed very unjustly," said Abdul Ghani.

He said similar prayers would also be held at the Nabawi Mosque in Madina in Saudi Arabia after Friday prayers.

"We pray for him to get ease, for Allah to forgive his sins and make those who killed him pay the price," he added.

On Thursday, Saudi Arabia’s chief prosecutor’s office announced it had charged 11 out of 21 suspects in relation to the murder, seeking the death penalty for five of the suspects.