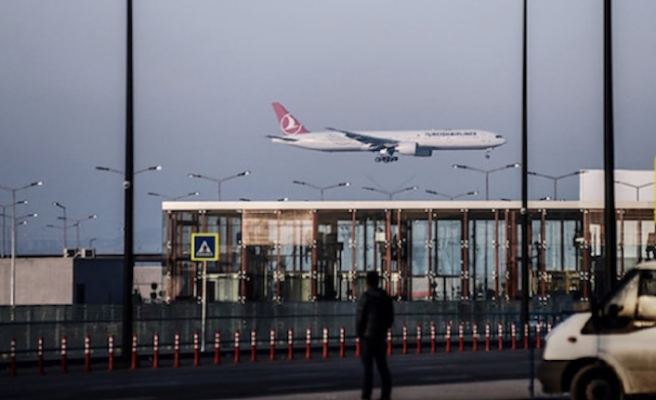 The TK 2124 scheduled flight took off at 11.32 a.m. local time [0832GMT] from new Istanbul Airport -- which will be the largest airport in the world when all the phases are operational -- to land at Ankara Esenboğa Airport.

Istanbul Airport was officially opened by Turkish President Recep Tayyip Erdoğan on Monday, the 95th anniversary of the founding of the Turkish Republic.

Speaking at the massive new airport’s inauguration ceremony, Erdoğan said it would be a model to the world in terms of its architecture, construction, operation, and financing.